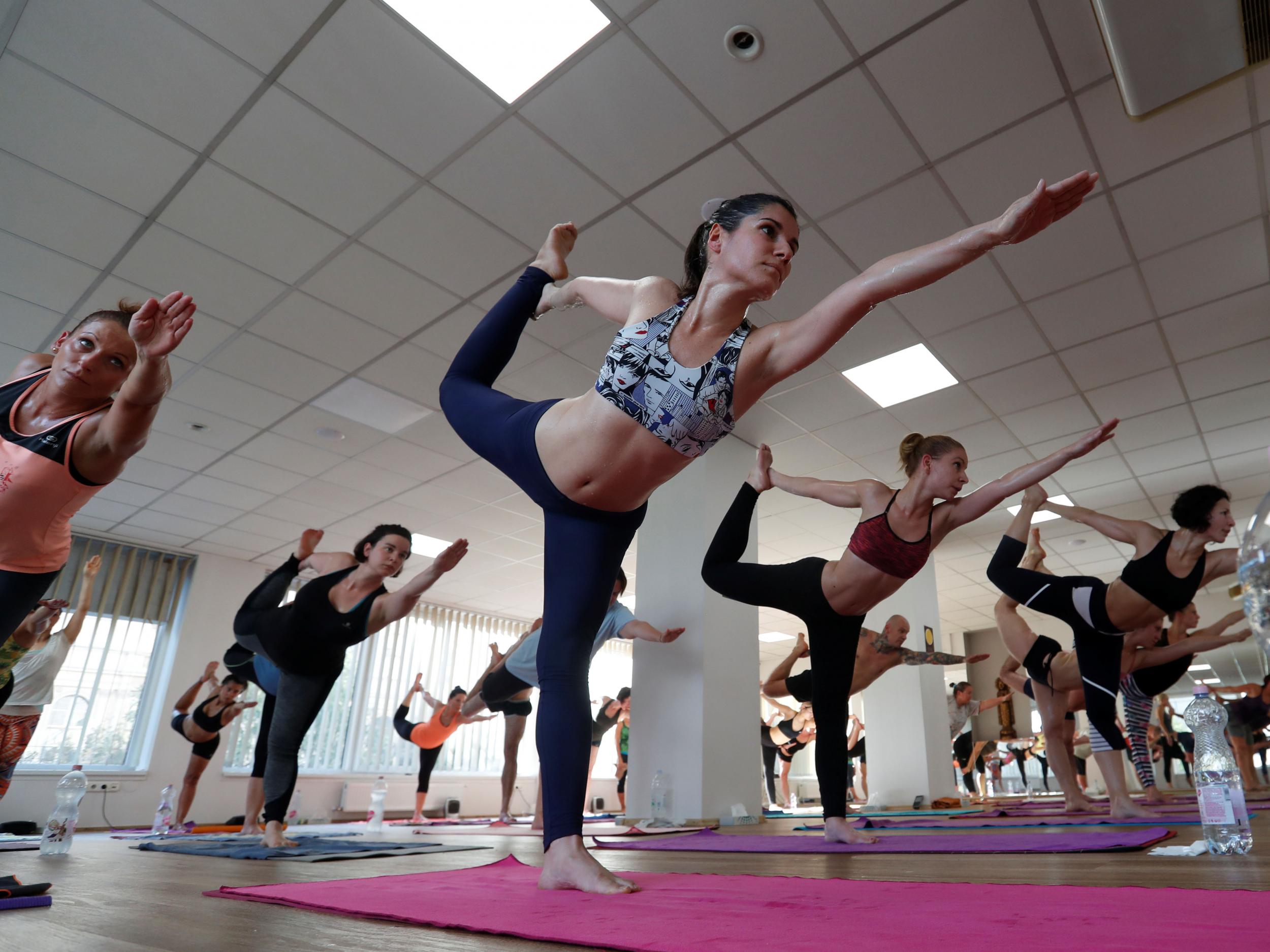 Yoga, an ancient practice, has been around for more than five thousand years. Having originated from India, it has spread around the entire world over the last two centuries, making it popular in almost all countries. It has become a multi-billion dollar industry and, year after year, more and more people are accepting it as a way of life. Having evolved into many variations, it sometimes becomes difficult to choose which form of yoga to practice. The most common being the Bikram yoga, hatha yoga, and transcendental meditation. The question now is: “Which form of yoga should I practice, say, when I want to lose weight, be at one with myself or even as a form of cardio exercises?”

Bikram yoga, commonly referred to as hot yoga, is an art synthesized from hatha yoga by Bikram Choudhury which became popular in the early 1970s. It entails a series of body postures and movement combined with Pranayama in a room with temperatures ranging from 35 – 40 degrees Celsius. The classes are also recommended to have a humidity of around 40%.

For tutors, it is a must to have acquired certification from Bikram Choudhury. It means that one can only be taught this form of yoga by Choudhury or one of his past students. It has led to this type of yoga maintaining its original form, hence gaining popularity around the world. The teachers are taught a standardized dialogue to run classes. However, they are also encouraged to develop their own strategies based on their personalities and the nature of class they are having.

The number one benefit of this type of yoga is that it helps in weight reduction. A lot of adherents require a fast weight loss process. It has been proven to work wonders for this type of situation, and this has also contributed to its growth.

The practice follows 26 asanas, which must be adhered to and followed in order. Classes usually last around 90 minutes. The sequence of these asanas and pranayamas, if taught properly, can offer the following benefits:

Caution should be taken when practicing Bikram yoga. People who have asthma should not take this form of yoga. It is because of the unbearable heat associated with this type of yoga. Medical advice should also be sought in cases where accidents occur during practice.

More from my site